This page has a listing of Square Dance Callers who have called for the Wichita Wranglers or may be available. It is intended to be a reference page so if you do not remember who a caller is you can check here and see their photo and information. If you see any information that is incorrect please use the form at the bottom of this page to alert us and we will get it updated ASAP.

Callers are listed in alphabetical order with the exception of the Wichita Wrangler Caller (Jeff Holley) who is listed first. 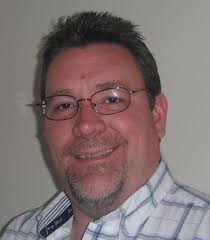 I currently call for 5 clubs in Oklahoma

I also now have a club in Texas - Wichita Wrangler's 4th Friday each month November and December 2nd Friday.

I am booking Dances, Weekends, and Festivals in surrounding states and Oklahoma. For the last 13 years I have called in Fun Valley (South Fork Colorado) where I call the "All Plus" dances for the first week of June.

I love to teach and call dances. I try to put something out there in every dance that all dancers will enjoy. 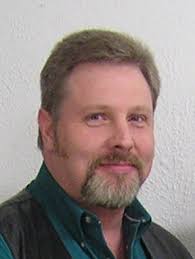 Scott began calling in 1984 at the age of 18. He has called festivals and special dances in his home state of Oklahoma and across the United States. Scott currently calls for beginners thru A-2. Scott takes pride in his enthusiastic presentation, choreographic creativity, musical variety, "high-energy"/"up-beat" dance delivery, sense of humor, and vocal style.

Scott was a nominee and finalist in the first ever international Square Dance Callers Awards "The Ozzie's". He is honored to have been nominated and proud to make the finals in four categories in a worldwide caller competition! Scott placed as follows, Best Male Vocal on a Singing Call - 5th place, Best Overall Male Caller - 5th place, Most Entertaining Caller - 7th place, Caller of the Year - 6th place!!!!

Scott enjoys teaching/working with new callers, Scott has served on many panels at the CALLERLAB convention and you can find him teaching at the GSI Caller Schools prior to the National Conventions.

Whether it is a club dance or the National Square Dance Convention, you can find Scott doing what he loves best, entertaining! 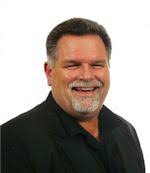 Mike was introduced to square dancng in 1975 in the little East Texas town of Greenille, TX. Mike called his first dance in Greenville, TX April 9, 1975 for the Greenville Swinging Squares. Mike graduated high school from Greenville in 1978 and attended college at East Texas A&M in Commerce, TX graduating with a degre in business. In June of 2013 Mike was inducted into the Texas Callers Hall of Fame. Mike said, "This is a humbling honor that makes the many hours of practice, donated time, meetings, lessons and personal time dedicated to this activity worthwhile.

Mike has recorded with several square dance record labels, Longhorn, Circle D, Rockin’ “M” and Rhythm and Global. Mike and his son Drew are currently producing their own square dance music. They have dedicated their time and energy to bring square dancing into a new age with better music.

Mike and his wife D’ were married in January of 1982, and their son Drew was born in December of 1987. Mike served on the board of the Texas Callers Association since 1978 and served as Chairman of the Hall of Fame committee as well. Mike has also been a member of the North Texas Callers Association since he started calling in 1976 where he has served in all capacities of the board as well as training coordinator and chaired numerous committees. Mike is currently the only member of the NTCA to have served as president 4 times.

Mike calls Basic through A2, Mike likes to push the envelope when calling using interesting and different danceable choreography that will keep you on your toes as a dancer. Mike also utilizes a plethora of different styles of music, mainstream country, Big Band, Swing, Jazz, R&B and even Disco. 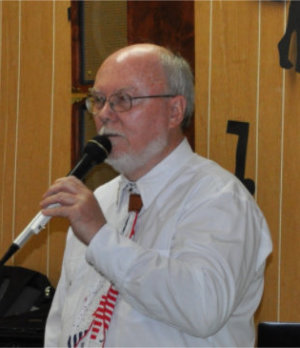 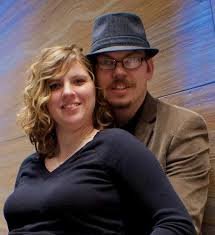 Jonathan Marshall is new to square dancing, but with Jim for a mentor has picked it up quickly. Less than a decade into his career, Jonathan is already known for his singing, his energy, and the sheer amount of fun dancers have at his dances. Jonathan calls regularly for a club in Holdenville, OK, is a regular fill in it at several local clubs, calls regionally, and has called at three national conventions. 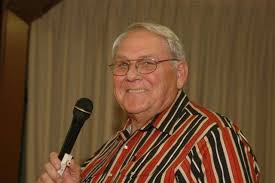 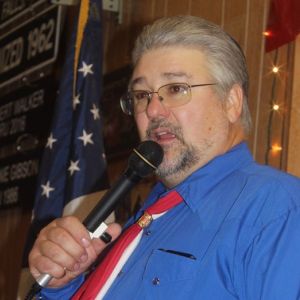 Calling Mainstream thru Plus 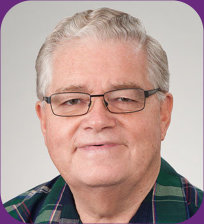 Toby and Judy took square dance lessons in 1971, while serving in the United States Air Force in Wichita Falls, Texas. About a year later, he tried a singing call at a square dance weekend and he was hooked on calling. He and Judy attended Frank Lane’s Callers School in the summer of 1973, and twice more a few years later. In late 1974, several people decided to start the Triangle Squares of Denton and they asked Toby to be their caller. Their first dance was in January of 1975, and he has been their caller ever since. He has been club caller to several NORTEX clubs over the years.

Toby has called at numerous State Festivals, State Conclaves, and several National Conventions. In the summers, he has called at Red River, New Mexico, Fun Valley, Colorado, and at Parrish Ranch, Colorado. He teaches a beginner square dance class each year and also either a plus class or a beginner round dance class.

Toby works as a construction project manager for a company in Dallas that builds large buildings and schools. He and Judy have three children and four grandchildren. Toby is very active in his church, teaching an adult class, singing in the choir, and serving as an elder. He has also enjoyed singing, recording, and traveling in a gospel quartet.

Toby’s definition of square dancing is Fun, Friendship, and Fellowship set to music. 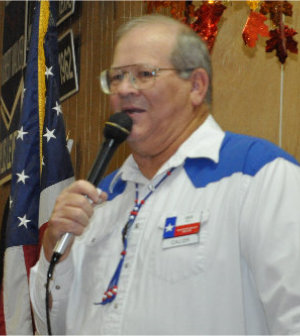 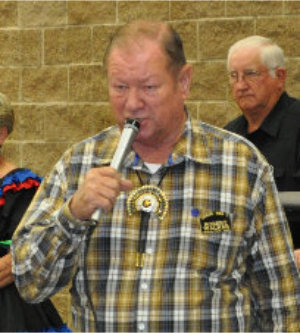